LPDA tryouts for the 2022-23 season will be on June 7th-9th and require pre-registration by June 1st: CLOSED 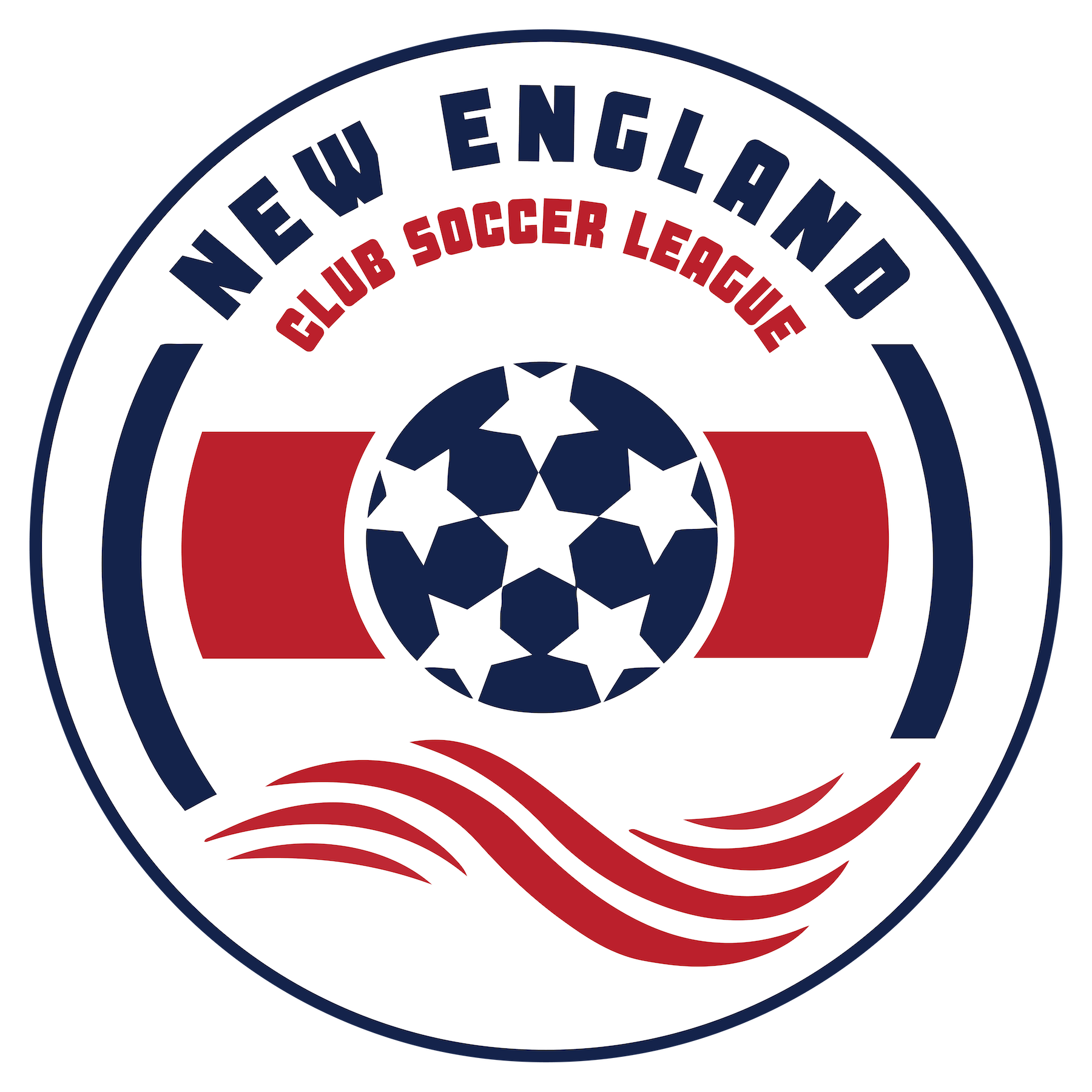 The Lexington Player Development Academy (LPDA) was established in the fall of 2008 to offer enthusiastic Lexington United Soccer players the opportunity to get top professional training and a high level of team play often associated with ‘club’ teams, but at a reduced cost and without the long commute to practice. The LPDA is available only to a limited number of the most committed and talented soccer players in Lexington. The LPDA is directed by LUSC Director of Coaching, Brendan Donahue.

In the fall and spring LPDA teams practice twice a week in Lexington and play matches on Sundays. All LPDA teams play in the NECSL (New England Club Soccer League). In the winter LPDA teams have 12 indoor training sessions with an optional season of futsal.

What is the LPDA?

The LPDA is a player development academy. The entire focus of the coaching staff is to train players to play the game of soccer at a high level while promoting development and enjoyment. Players commit to LPDA for the entire school year.

Who is eligible for the LPDA?

For the U14 and below teams, all players registered with LUSC Travel Soccer are eligible. Note that the LPDA is a supplement to, and not a replacement for, LUSC Travel Soccer. Academy players are expected to play with their travel team on Saturdays and attend regular team practices. The Academy announces their training night at the time of the program’s launching so LUSC coaches with academy players can schedule their practices on a different night. For the high school aged LPDA teams, it is not expected that Academy players play with a travel team.

How do I get my child involved?

Tryouts are in early June. Dates and times are posted on the LUSC home page in May.

How are LPDA teams formed?

The LPDA is a select team. Players are chosen through a tryout session and through invitation. Player selection is based on a number of criteria: ability, potential, commitment level, and coachability.

The coach of each particular LPDA team has the final say on selecting the roster for the coming year.  There is input from the DOC, ADOC and professional evaluators, but the final team is selected by the coach.

Does my child need to be a 1st team travel player to make the LPDA?

No.  There have been many cases where players outside of the first team are selected into the LPDA program.  There have also been several times a first team player has not received an offer to participate in the program.

Does the LPDA extend pre-offers?  If so, why?

A limited number of players may receive an invitation to join the LPDA in advance of tryouts.  These offers are only extended when a coach is 100% sure that the player would be offered a position at the tryout.  A deadline to accept a pre-offer is given prior to the tryout date so the coach can focus on the remaining players attending the tryout to make final roster selections.  This is a common practice in club soccer.

Does the LPDA have reserve players? If so, why?

Sometimes. In an effort to maintain a larger player pool without creating a game day roster that is too large it is typical for LPDA teams to carry 2 to 4 reserve players per team. Reserve players participate in all training sessions but do not play Sunday matches in the fall and spring. Practice players do play in winter futsal matches.

Additional single day tournament options (not included in the cost) may be added at the coaches’ discretion.

The Costs (subject to change)

The LPDA cost does not include registration for the LUSC travel program. The following costs are for the full year. For U14 and below: